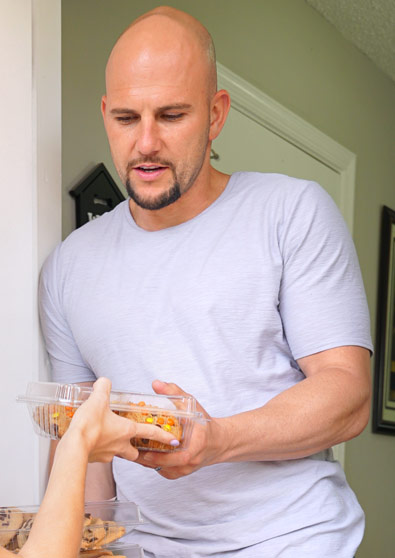 When he isn’t railing hot young up and cummers for FuckingAwesome.com, JMac enjoys mixed martial arts, hitting the gym, playing basketball, and powerboating. He also likes quad biking and loves tearing it up on his collection of custom bikes.

JMac is currently based in Miami, Florida.