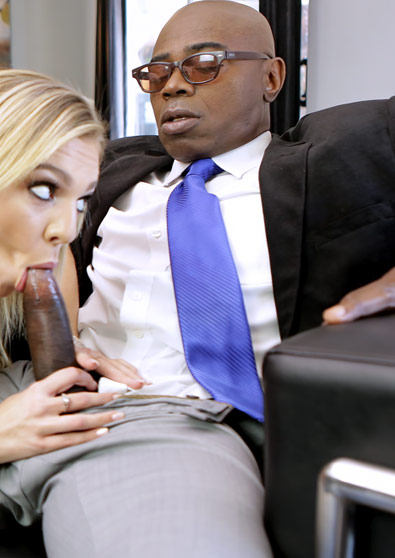 Sean Michaels was born in Brooklyn, New York on 20 February 1958.

Sean grew up in Brooklyn and spent his childhood in the area. He then moved to California in 1980 to pursue a career as a trauma nurse. He did this for 6 years before being asked by an agent in 1986 if he was interested in doing a nude print shoot with a beautiful girl. Sean was curious and he loves beautiful women, so he said yes and his career took off from there.

Sean got into directing in 1991 with Christian Mann, with some of his first films being "My Baby's Got Back" and "In Loving Color". Sean likes to direct with a focus on romantic lighting and a small crew, to bring out the passion and natural chemistry between the talent. Sean says that while directing is great, he sometimes has to fight the urge not to jump into a scene and start performing himself.

Away from the camera, Sean stays busy working on projects he’s passionate about such as working on his biography and being an unofficial spokesman for the adult entertainment industry.