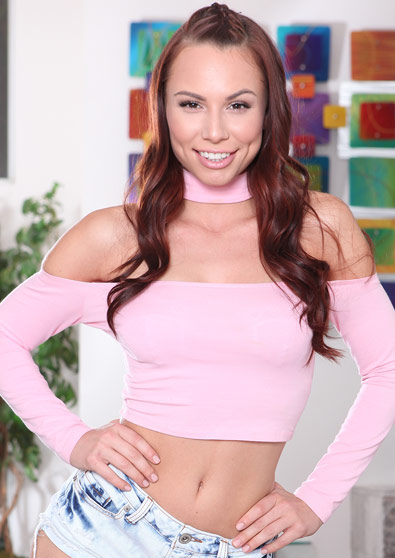 Aidra Fox was born on Septemeber 25, 1995 in Milwaukee Wisconsin.

Aidra is one of 5 girls in her family and is a sexy mix of Czech, German, and Polish descent. Growing up in a country setting Aidra had a very active life. Her family is very supportive of her career except for her dad who isn't happy about it.

Aidra got into the adult entertainment business at the age of 18 after starting as cam model before her agent got her a shoot. Prior to shooting her first scene she had only fucked 3 guys and a few girls so was inexperienced but that didn't show through on film.

Aidra won best boy/girl scene at the AVN Awards in 2015 and has been nominated for multiple awards. In her spare time, she loves to play video games and go for hikes and practice yoga. 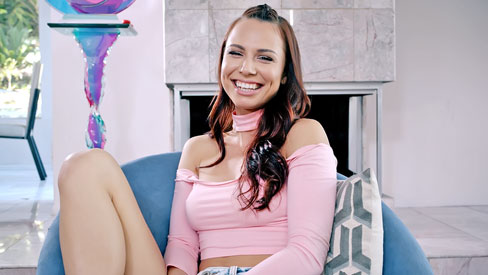 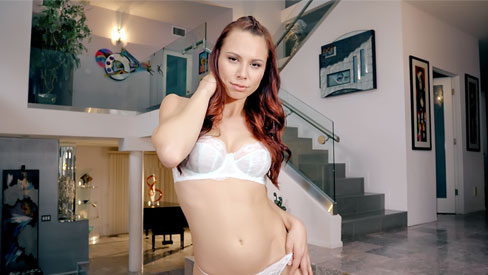